A TRIAL LAWYER AND LITIGATOR FOR 30 YEARS WITH A STRONG RECORD OF PUBLIC SERVICE.

Since graduating from Northwestern University School of Law in 1988, Christina Rainville has been a litigator and trial attorney in both her private and public practice. Christina was a partner in a major Philadelphia law firm, and while there she won the nation’s most prestigious public service honor, the American Bar Association national Pro Bono Award.

Christina gave up her law firm partnership for a full-time career in public service, joining the Securities and Exchange Commission as District Trial Counsel to prosecute securities fraud.  At the SEC, Christina managed all of the SEC’s litigation for a five-state region, resulting in the recovery of hundreds of millions of dollars for investors.

After moving to Vermont, Christina spent eight and one-half years as Chief Deputy State’s Attorney for Bennington County. She is now Senior Counsel at the law firm of Ellis, Boxer and Blake.  In her years of law practice, she is most proud of her work and what she accomplished for Bennington County.

CHRISTINA HANDLED THE STATE’S ATTORNEY’S  OFFICE’S  MOST IMPORTANT AND DIFFICULT LEGAL WORK, AND BRIEFED, ARGUED AND WON A LANDMARK CASE IN THE UNITED STATES  SUPREME COURT. When important appeals needed to be handled, it was Christina who did the work. She briefed and argued 25 appeals in the Vermont Supreme Court.  When the Vermont Supreme Court erroneously ordered the release of a man who had been convicted of domestic assault in a case in which Christina had had no previous involvement, Christina analyzed the legal issues and determined that the decision violated United States Constitutional law. As a result, she singlehandedly wrote the papers convincing the United States Supreme Court to hear the case, and wrote the briefs and gave the oral argument that convinced the Justices to overturn the decision of the Vermont Supreme Court. 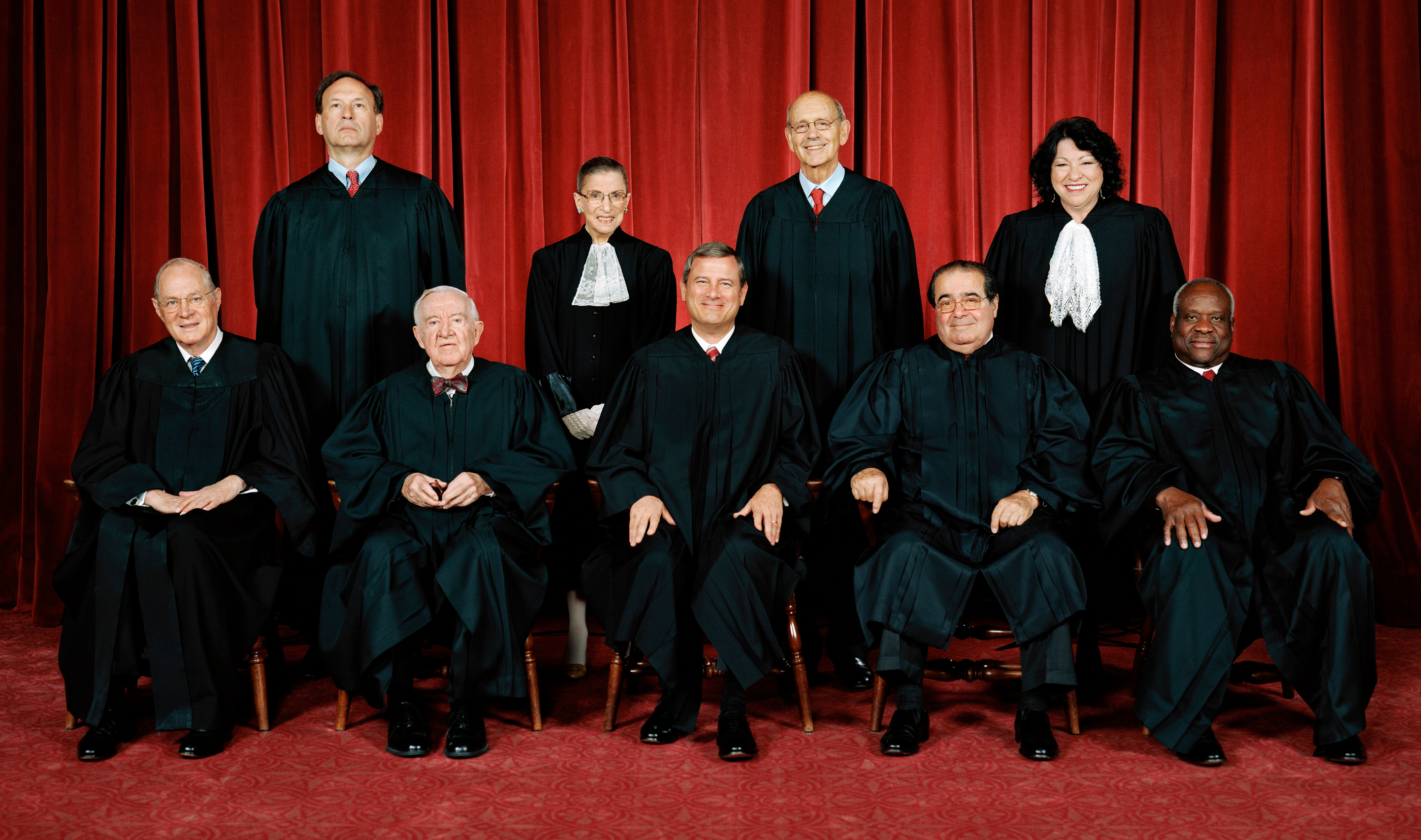 You can listen to her argument before the United States Supreme Court here, and read the Washington Post editorial urging the Court to adopt her arguments here.

CHRISTINA DID UNPRECEDENTED WORK TO PROTECT CHILDREN. When Christina first came to the State’s Attorney’s office, Vermont prosecutors were extremely reluctant to pursue cases of sexual abuse of children in cases where there was no physical evidence because of the difficulty of having the young victims testify. Christina refused to accept that sexual predators of children could simply get away with their horrible crimes. By spending extensive time working with the psychologically damaged young victims, she was able to successfully prepare them to testify and to convince juries to convict their abusers.

CHRISTINA ALSO WON THE RIGHT OF PEOPLE WITH DISABILITIES TO RECEIVE THE ACCOMMODATIONS THEY NEEDED TO TESTIFY IN COURT. In Vermont and around the nation, prosecutors rarely prosecuted cases for children and adults with disabilities because the cases were considered “too difficult” or because of wrong perceptions that people with disabilities were somehow less credible. Christina changed that in Bennington County, and, when the American Bar Association learned of her ground-breaking work, the ABA asked Christina to conduct trainings around the country and to write articles in the leading child law journal about methods for preparing children with disabilities for trial. Christina quickly became a nationally-recognized expert in this area. She published 13 articles on the topic, and one of her articles has been cited as authority by a prominent federal judge in the U.S. Court of Appeals. Read about how Christina was the first prosecutor in the nation to enable crime victims with disabilities to have their day in court by making sure they got the accommodations they needed to testify.

CHRISTINA WAS THE STATE’S ATTORNEY’S OFFICE’S GO-TO PERSON WHEN A CHILD WENT MISSING UNDER WORRISOME CIRCUMSTANCES, TRIGGERING VERMONT’S FIRST AMBER ALERT. She sat side-by-side with state police detectives, giving them legal advice as they conducted emergency searches and interviewed witnesses. Christina literally worked through the night to obtain the child’s recovery, and did the necessary legal work to bring him back to Vermont from New Hampshire where he had been taken. In a time of crisis, she was the one who carried the ball for the State’s Attorney’s office. In contrast, the current State’s Attorney stayed home, ten minutes away, and never came to the Emergency Command Center in Manchester to support the police or the community during the Amber Alert.

AMBER Alert: Today, at approximately 4:46PM, the Vermont State Police             received information regarding a missing juvenile [name withheld], age 12 of Sunderland, VT. [Name withheld] was dropped off at the foot of his driveway at his foster home at [Address withheld] in Sunderland Vermont, but never made it inside. An AMBER Alert was activated at 8:35PM tonight for [name withheld]. For more information: press_release_012714_amber_alert_sunderland.

AS IMPORTANT AS HER LEGAL WORK HAS BEEN, NOTHING IS MORE IMPORTANT TO CHRISTINA THAN HER FAMILY. Her proudest “achievement” is her children, Jeremy and Catharine. Jeremy attended elementary, middle school and high school in Vermont and in 2016 graduated magna cum lauded from Colgate University. After graduation, he  worked as an ophthalmic technician in Burlington for two years, and he is now attending Medical School at the University of Vermont. Catharine likewise attended elementary, middle school and high school in Vermont and she is a now in her junior year at the University of Michigan. She interned for Lt. Governor David Zuckerman in the summer of 2017 and for one of Vermont’s senators in Washington, D.C. during the summer of 2018. Christina has been married for 24 years to her husband Peter, who has retired from legal practice and is now free to ski Vermont’s mountains and paddle its lakes.

Here they are: then and now.